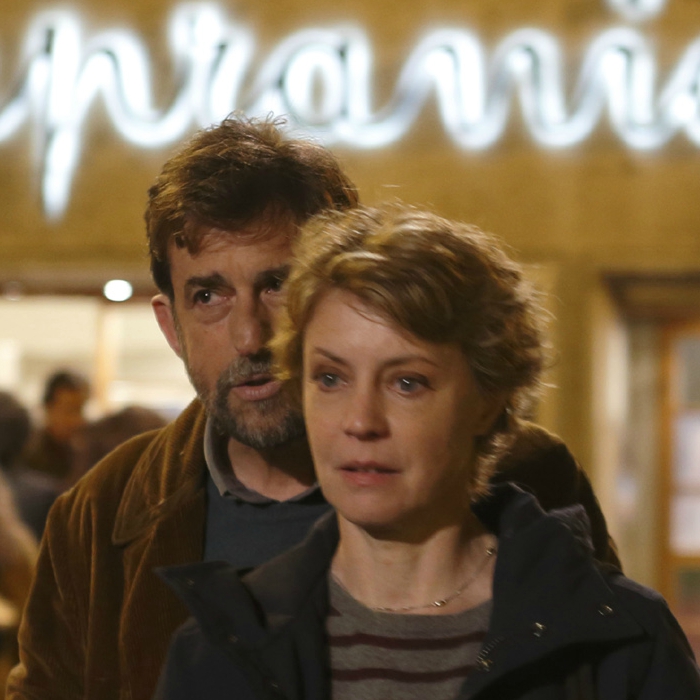 Selected to compete for the Palme d’Or at the Cannes Film Festival in 2015, Mia Madre is finally released to Canadian audiences. Moretti elegantly approaches the subject of death and family (and existential crises). Brilliantly acted and directed, the film is varied and layered.

Mia Madre is worth seeing in theatres. It is as profoundly sad as it is hopeful (and the soundtrack is pretty great too)! I leave you with the amazing Arvo Pärt.

Why is life worth living? That’s a very good question. Well, there are certain things I guess that make it worthwhile. Like what? Okay, for me, I would say, dogs, post cards, cafés, hats (especially berets), Paris, stationary, soy lattes, Les Miserables, string lights, and barrettes. View all posts by Patricia Roca

There was an error retrieving images from Instagram. An attempt will be remade in a few minutes.