The holidays are officially over, and we can now all return to our daily routines…For us it means attending great events in Montreal. Here is what is happening in Montreal this week!

Godard’s La Chinoise at the Cinématheque Québecoise, 21h; Dark comedy about students that have aligned with Maoist ideals 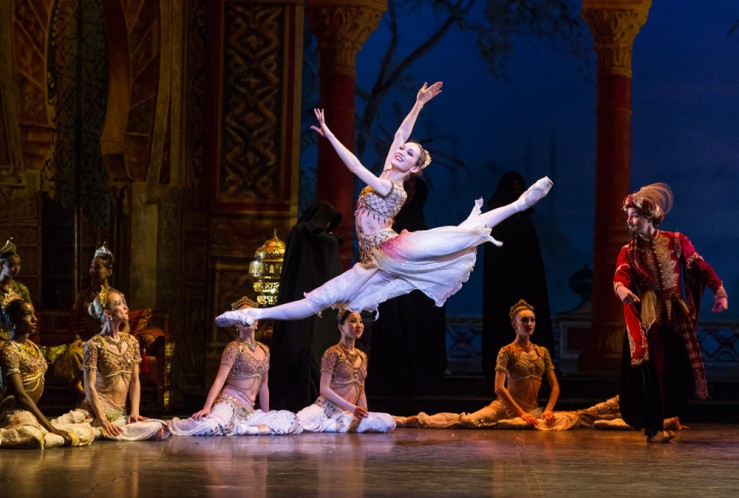 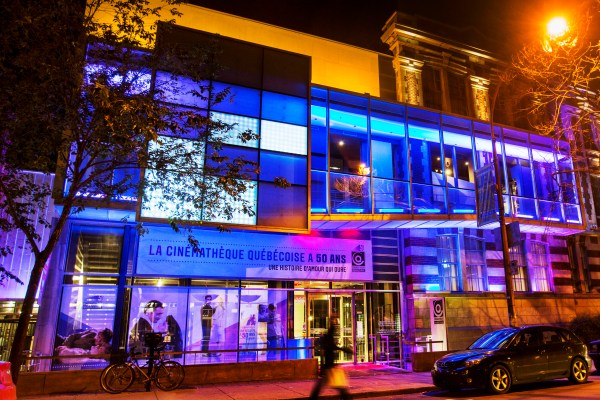 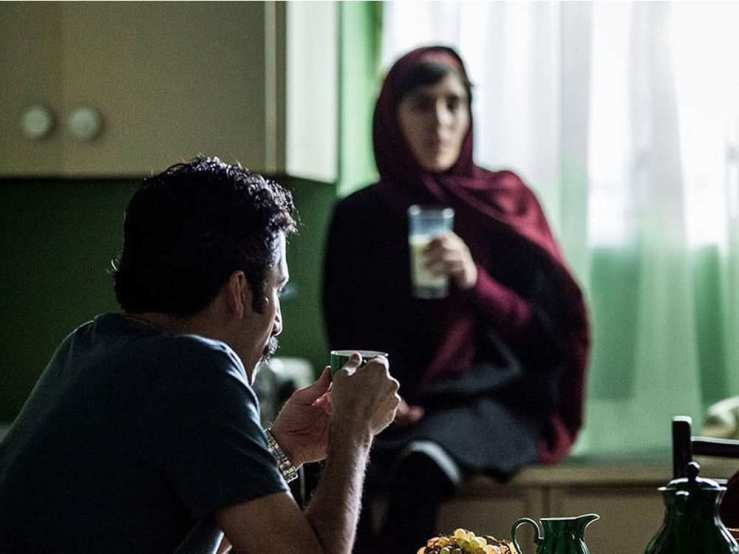 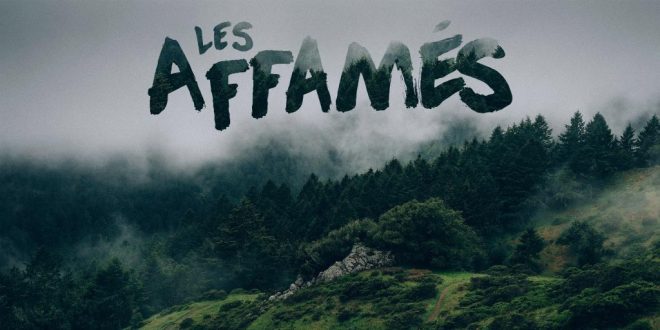 The Opera House at Cinéma Cineplex Forum, 12h55; A film by Susan Froemke that “surveys a remarkable period of the Metropolitan Opera’s rich history and a time of great change for New York.”.

La Guerre des Tuques at the Cinématheque Québecoise , 15h (or at Theatre Outremont at 11h); A Québec winter cult film

To Catch at the Theatre: Enfant Insignifiant!

Why is life worth living? That’s a very good question. Well, there are certain things I guess that make it worthwhile. Like what? Okay, for me, I would say, dogs, post cards, cafés, hats (especially berets), Paris, stationary, soy lattes, Les Miserables, string lights, and barrettes. View all posts by Patricia Roca

There was an error retrieving images from Instagram. An attempt will be remade in a few minutes.